Sexual assault occurs any time a person is forced, coerced, and/or manipulated into unwanted sexual contact or behavior without explicit consent, whether attempted or completed. Sexual assault is not just physical.

Donate to this campaign 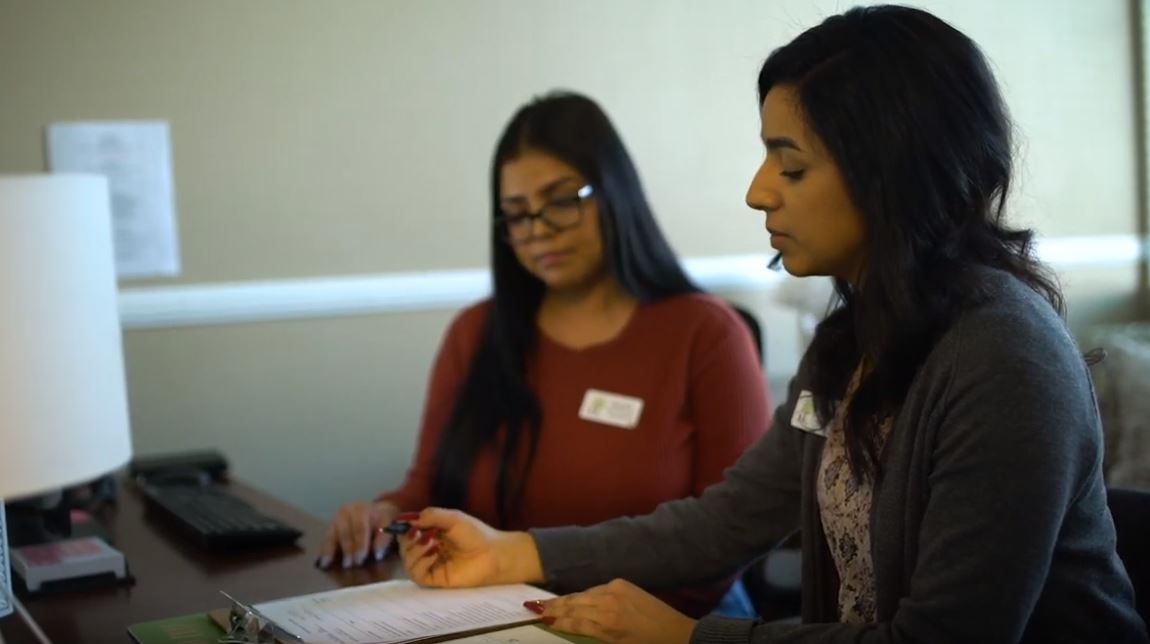 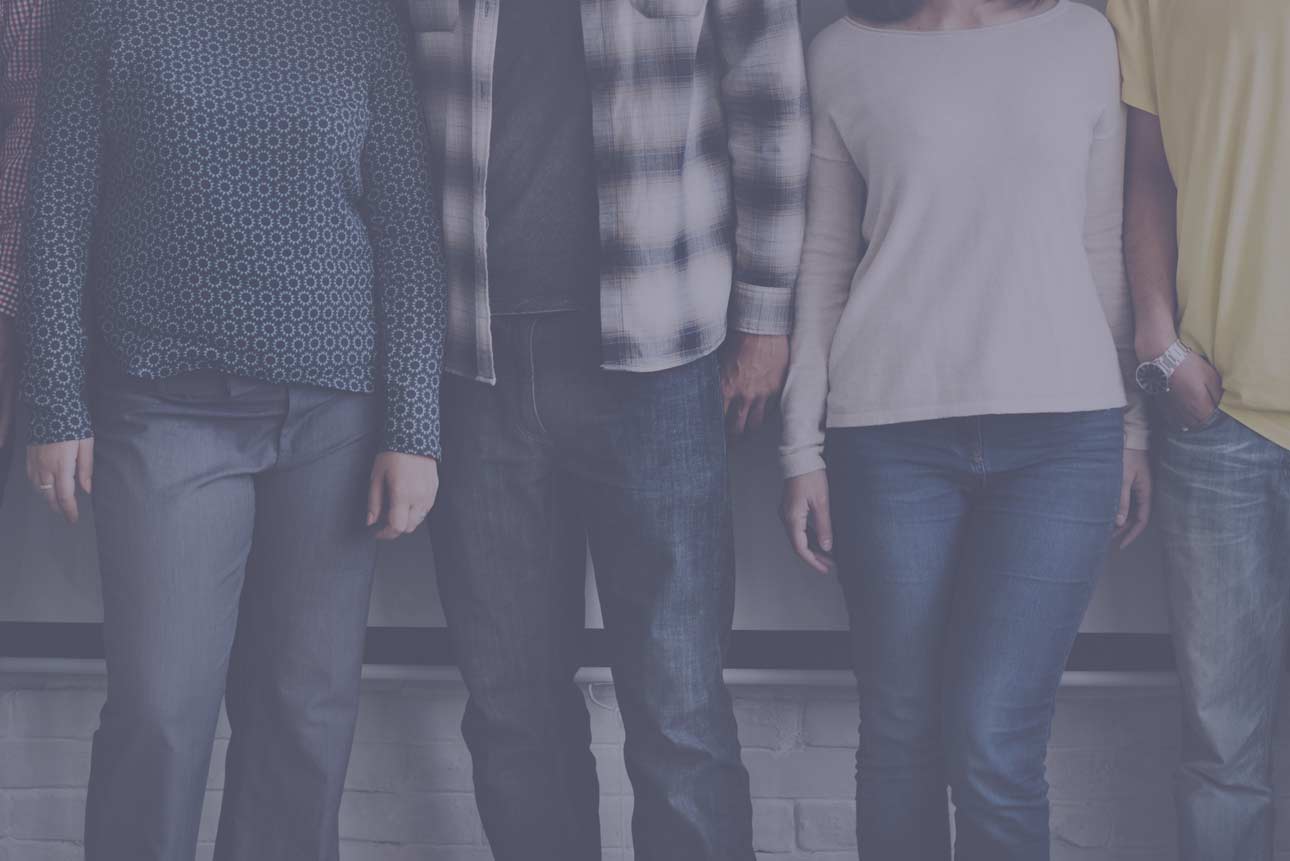 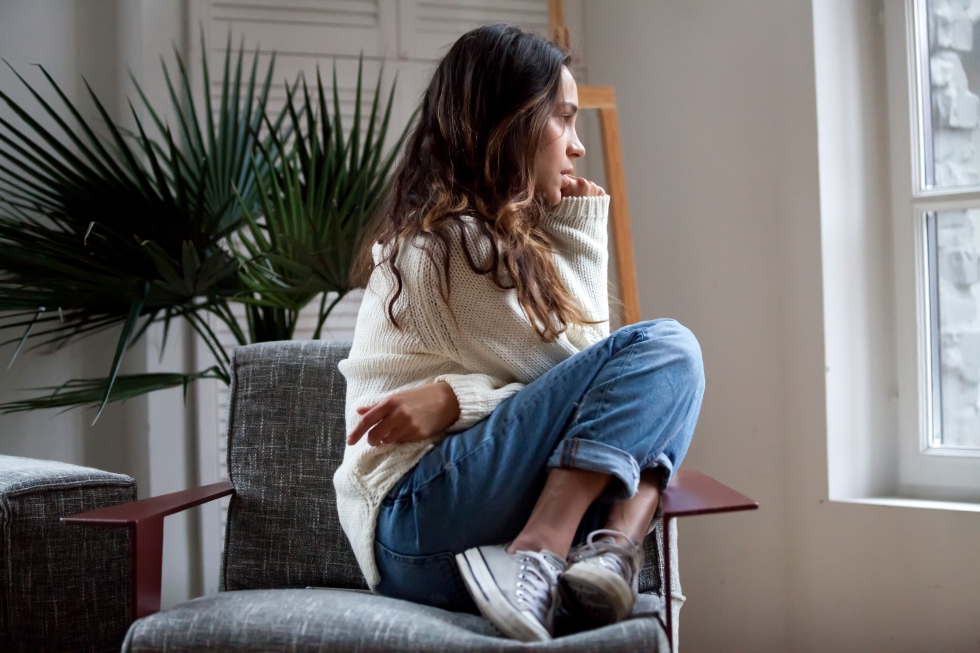 Sexual assault occurs any time a person is forced, coerced, and/or manipulated into unwanted sexual contact or behavior without explicit consent, whether attempted or completed. Sexual assault is not just physical. It can be verbal, visual, or any act that forces a person to join in unwanted sexual contact or attention. It can happen in different situations: in the home by someone you know, within your intimate relationship (including marriage), on a date, or by a stranger in an isolated place. Examples of sexually abusive behavior include being forced to dress in a sexual way; being held down during sex; being hurt with weapons or objects during sex, or being coerced into any undesired sexual encounter.

Rape is included under the umbrella of “sexual assault” but specifically involves unwanted or forced penetration by body part or object. Rape and sexual assault are never the victim’s fault — no matter where or how they happen.

Common Reactions during a Sexual Assault

REMEMBER – IT IS NOT YOUR FAULT!

Rape is a Crime of Power and Control

All sexual assault is an act of power and aggression, regardless of the gender or age of the victim or the assailant. Neither sexual desire nor sexual deprivation is the primary motivating force behind sexual assault. It is not about sexual gratification, but rather a sexual aggressor using somebody else as a means of expressing their own power and control.

Over 80% of sexual assault cases were perpetrated by known assailants. (www.UCASA.org)

Sexual assault and abuse is any type of sexual activity that you do not consent to. View the fact sheet by Women’s Health.