We work to empower those impacted by domestic abuse and sexual violence. 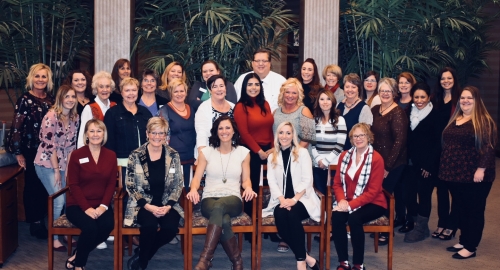 At DOVE Center, we are committed to cultivating an informed community free from domestic abuse and sexual violence.

We work to empower those impacted by domestic abuse and sexual violence. We do this by: 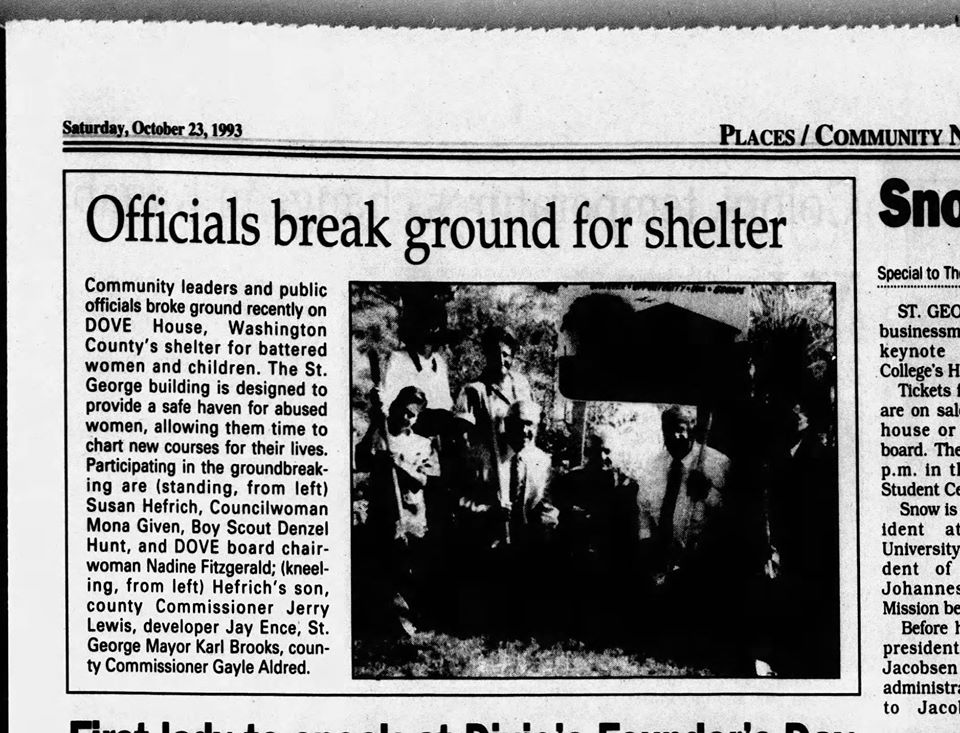 The DOVE Center was incorporated as a 501(c)(3) in April 1993 by concerned community members, local business owners, and leaders of local and state departments including the Utah Department of Human Services, Washington County Commissioner’s Office, and the St. George City Council. The property on which the DOVE House shelter is located was donated by the city of St. George and the House and grounds were built entirely by the contributions of generous community members. Operations began in 1994 and all of DOVE Center’s service provisions were located in this original facility until 2010, at which point an additional service site was acquired.

Over the years, service provisions and community collaborations have increased tremendously resulting in the need for better resources to facilitate the creation of safe self-dependence for our clients. In December 2010, the Board of Trustees acquired a separate facility to serve victims of domestic and sexual violence who do not need safe shelter. This new facility also created the opportunity for us to provide long-term advocacy, case management services to former residents of the DOVE House shelter, and counseling.