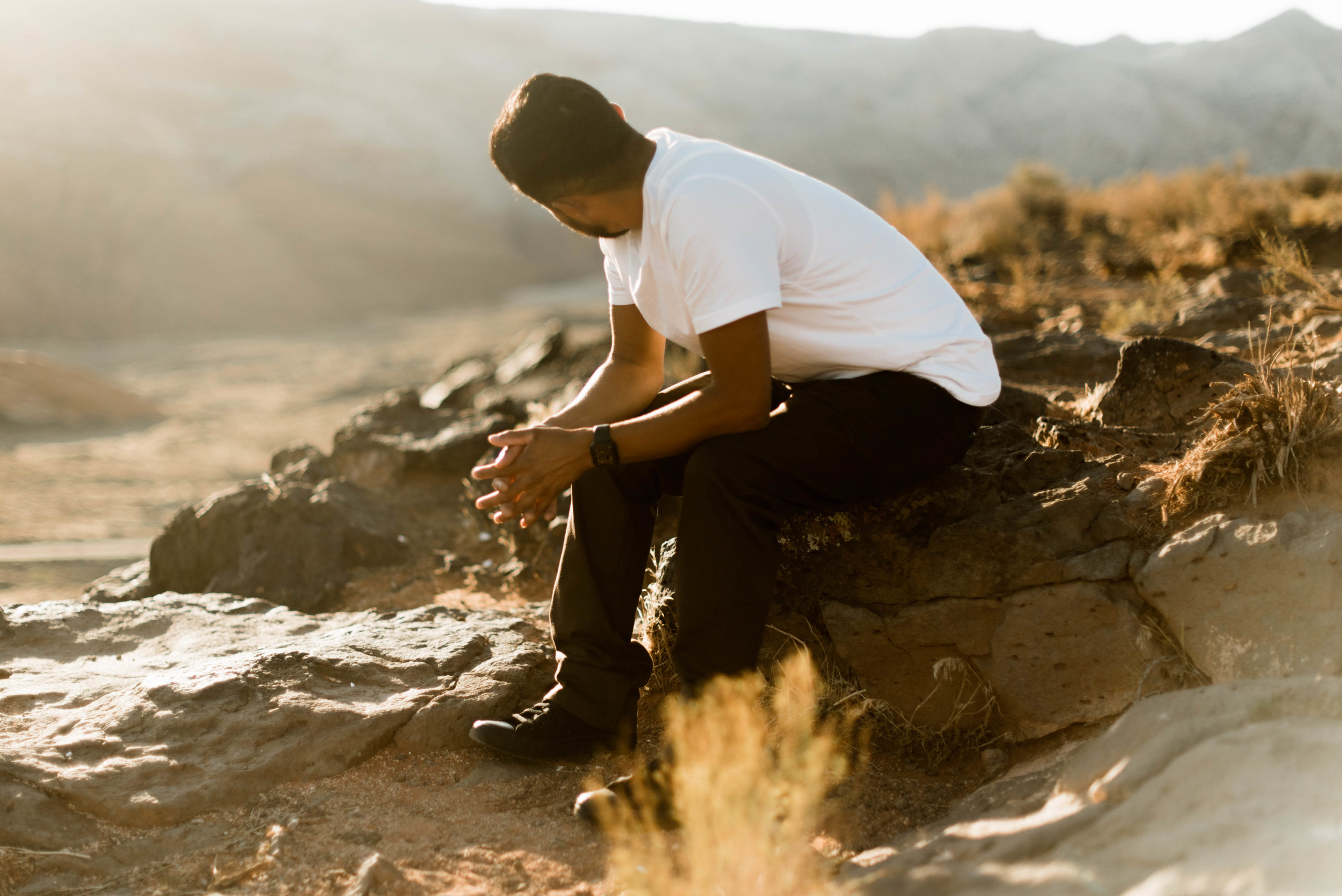 The above are all common phrases a male hears after disclosing he’s been raped or sexually assaulted. In society’s mind, sexual assault and rape only happen to females and female-identifying individuals. The truth is 1 in 6 males will experience sexual abuse or assault sometime in their life. Of those 1 in 6, 28% of male survivors report they were molested before the age of 10 years old.

Why Don’t Men Report? – The Myths

The Truths of the Mistruths

Rape and sexual assault can happen to anyone at any time at any age. The fear of not being seen as a “real man” comes from generations of individuals being told that males are strong, independent, and emotionless. This then translates to the misconception that males (regardless of their age) should be able to protect themselves at all costs and should not be able to be overpowered by a female.

The truth is that men, just like their female counterparts, may experience any of the four trauma responses: fight, flight, freeze, or fawn. One trauma response is not better than the other, nor does one define how a sexual assault survivor (especially males) should or should not act during or after a rape or sexual abuse. The purpose of a trauma response is to protect the individual in the moment.

During a rape or sexual assault, it is the natural reaction of one’s body to become aroused or even orgasm. That does not mean that the individual “wanted” to be raped. Instead, the individual had a physiological, uncontrollable response.

With male survivors, there is also another factor in which society assumes the male “wanted” to be raped: the attractiveness of their assailant. Often times, when a male discloses to friends or family that he was raped or molested by a female, the first question asked will be “was she hot?” This one question tells the survivor that he is not believed and diminishes the likelihood of him disclosing the assault to anyone else.

All too often, a male discloses that they were raped or sexually assaulted, only for a responding female to say something along the lines of “yeah, but I was raped as well. Sorry that happened to you, but this is the time for women and our stories.” Yes, females are able to share their stories and experiences more openly now, but that does not mean that males and male-identifying individuals do not have the same right. It is a brave feat to share one’s story of sexual assault and such a feat should not be only be awarded to some.

When a male survivor decides to seek help, they often don’t know where to turn. A Google search of “rape and sexual assault resources near me” populates several resources that may be in the immediate area but are more likely throughout the state. A redefined Google search of “rape and sexual assault resources for males near me” shows only a fraction of the initial search, with most of the links for resources out of state. The resources for male survivors are few and far in between, the shelters even fewer, and the overall research into how to best advocate for male survivors is almost non-existent.

What we can do

How can society expect males to feel safe and comfortable in seeking help when society has let these survivors down at every turn? The answer: Start by believing male survivors of rape, sexual abuse, sexual assault, and molestation.

DOVE Center provides services to survivors of rape and sexual assault regardless of gender, gender identity, or sexual orientation. If you or someone you know is a survivor, please contact our 24-hour helpline at (435) 628-0458 or email rsadvocacy@dovecenter.org.